The farm is situated in the middle of the beautiful Swedish countryside not far from Berga Church which is well worth a visit.

Österberga Gård has a long history and was first mentioned in 1503 when it belonged to the Vadstena Monastery. During the reformation, in the year 1527, King Gustav Vasa confiscated much of the belongings of the church including the farm. This then became the property of the state and during the 17th century the County Sheriff took up residency at the farm.

In 2005 Rasmus Hammar bought the farm and established a bed & breakfast facility without detracting from the historical charm of the farm.

The main house and the eastern wing date back to 1750 and the west wing, where you will find the guest´s accomodation, was built during the middle of the 19th century. There is also a barn and an old blacksmith´s smithy on the property.

The west wing with its four beautiful double rooms is very special because as much of its original interior as possible was preserved. As in most old houses when you scrape the doors and surroundings you expose many different layers of paint.

The hallway was renovated and repainted in spring 2014, to bring a little more light and space.

The wing still has its original floorboards and most of its old staircase. 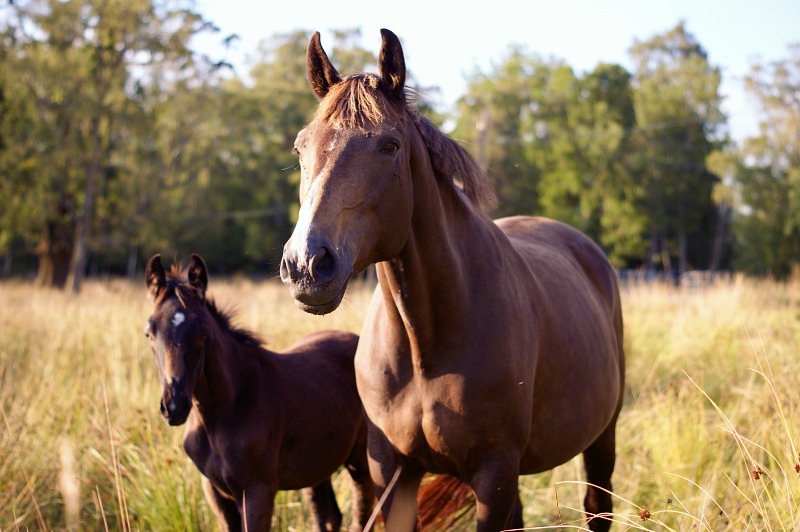 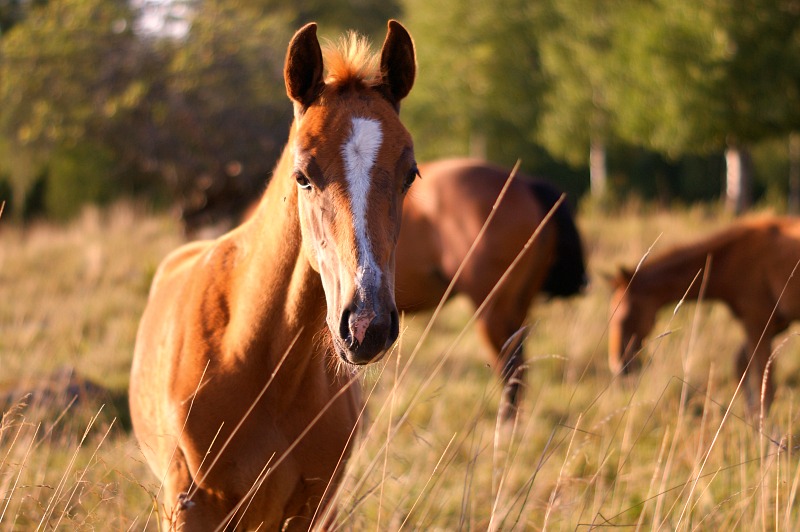 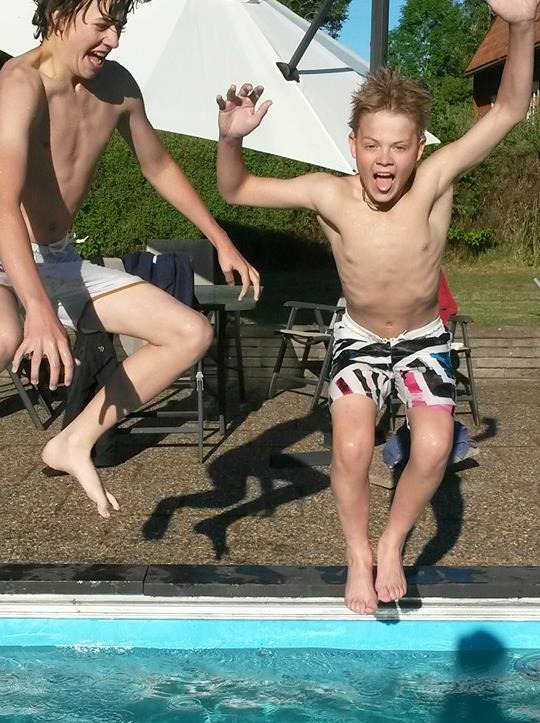 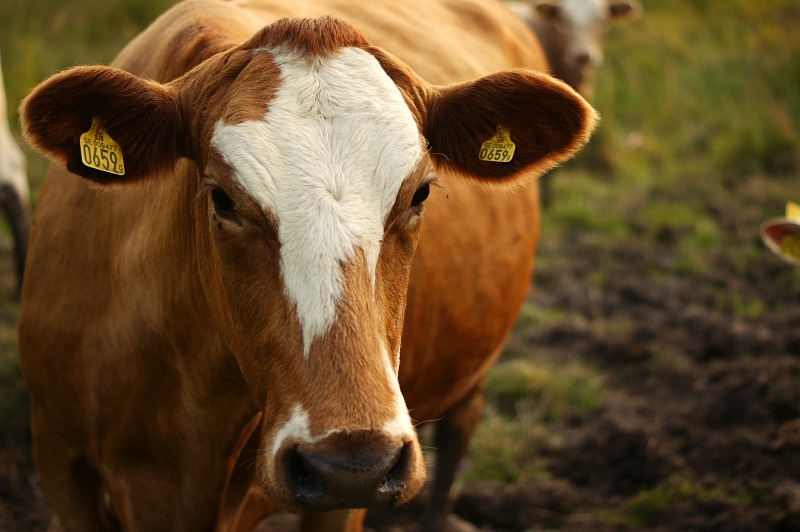